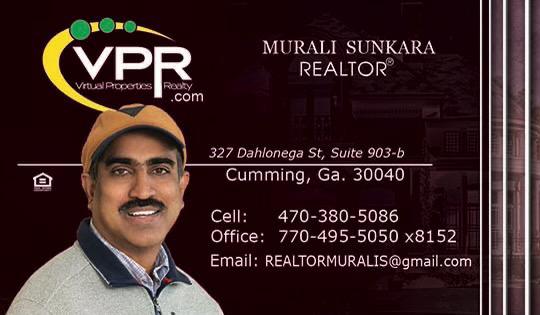 California-based OCA Sacramento, a community-based organization held a town hall forum, “Let’s Talk” on October 10th, 2022, which falls on World Mental Health Day, at the California Northstate University in Rancho Cordova with the collaboration of a dozen local organizations.

These organizations include the Indian Association of Sacramento ( IAS) and two sponsors, Wells Fargo Bank & Health Net. It was attended by more than a hundred community members. The forum was led by Dr. Bhavin Parikh, Community leader, Practicing Psychiatrist, OCA Sacramento’s Vice President of Community Outreach & Board of Trustee – IAS.

Mental health is often a hard topic to talk about, especially within the Asian American and Pacific Islander community including Indian Americans. Compared to other racial/ethnic backgrounds, Asian Americans are least likely to receive mental health treatment – only 20.8% of Asian adults with a mental illness received treatment in 2020.

There are many systemic barriers to accessing mental health care and quality treatment for Asian Americans, which are exacerbated by stigma, shame, lack of health insurance, and culturally relevant and integrated care. These disparities can lead to worsened symptoms and poorer quality of life if treatment is unavailable or delayed.

Following the tragic suicide deaths of a few Asian Americans in the Greater Sacramento area, OCA and its supporting partners started “API Mental Health & Suicide Prevention Initiative” in 2018. As part of the ongoing efforts to bring awareness and fight the stigma against mental illness in the AAPI community, OCA Sacramento regularly hosts a community mental health forum on October 10th every year, which is World Mental Health Day.

Every year, people across the globe take part in World Mental Health Day, which is celebrated on October 10th. It was first celebrated in 1992 at the initiative of the World Federation for Mental Health, a global mental health organization with members and contacts in more than 150 countries. 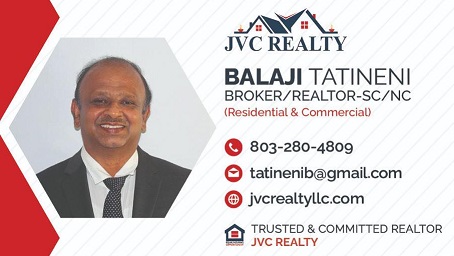 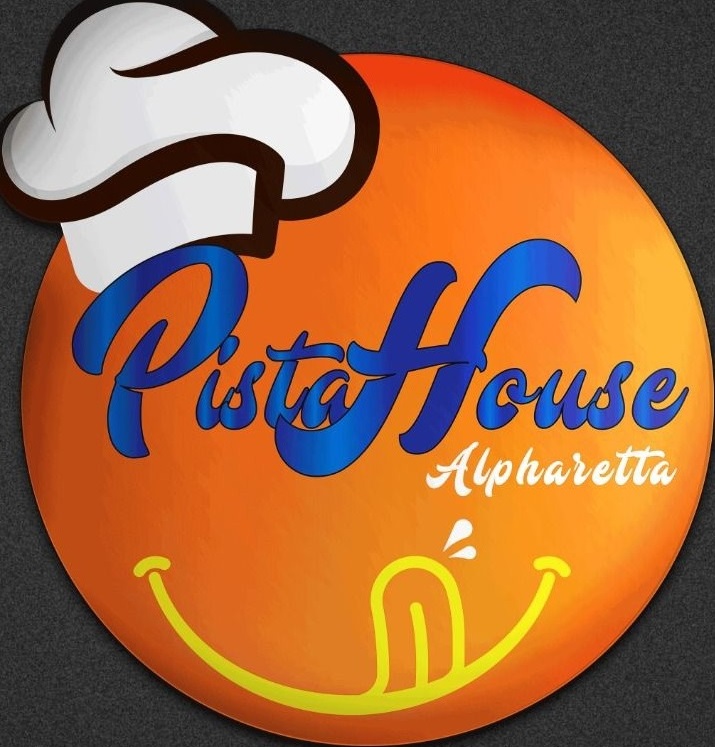 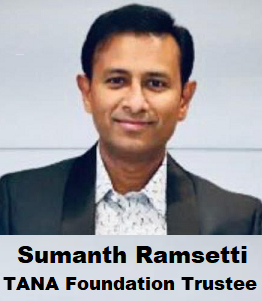 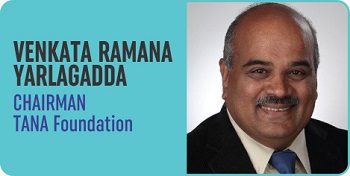